Hire Best Service Providers near You 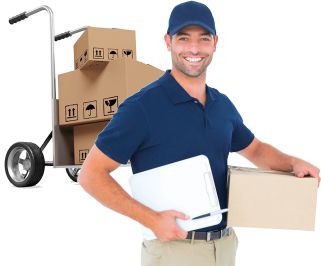 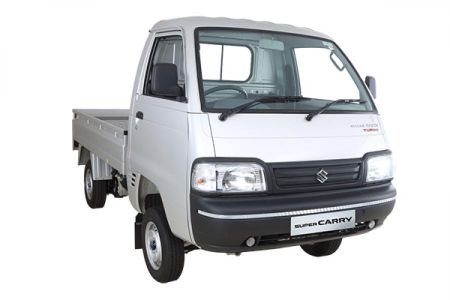 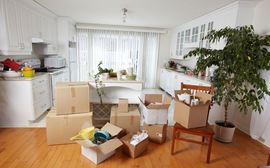 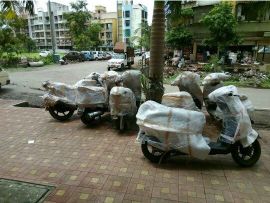 Hire the Best Service Provider in Your City at EasyMySearsch

The capital of the state of Uttar Pradesh Lucknow is a large city in northern India. Rumi Darwaza, a Mughal gateway is toward its center and nearby, the 18th-century Bara Imambara shrine has a large arched hall. Bhool Bhulaiya is a maze of narrow tunnels with city views from its upper balconies upstairs. Historically, Lucknow was the capital of the Awadh region which was controlled by the Delhi Sultanate and later on the Mughal Empire. It was transferred to the Nawabs of Awadh. The British East India Company abolished local rule and took complete control of the city along with the rest of Awadh in 1856 and, transferred it to the British Raj in 1857.  Lucknow became independent from Britain on 15 August 1947 along with the rest of India. It has been listed as the 17th fastest growing city in India. In such a vast city it’s too difficult to find out the most trusted service at a cost-effective rate. Therefore, we at EasyMySearch assist you by connecting you to the various verified and affordable services such as- packers and movers, Pest Control Services, Car Transportation Services, Bike Shifting Services, Home Shifting Services, Yoga Class, Astrologers, Skin Doctors, Joint Pain Solution, Milk Delivery, Tiffin Services, Education Guidance (Engineering courses, MBA, BCA, BBA,)etc.